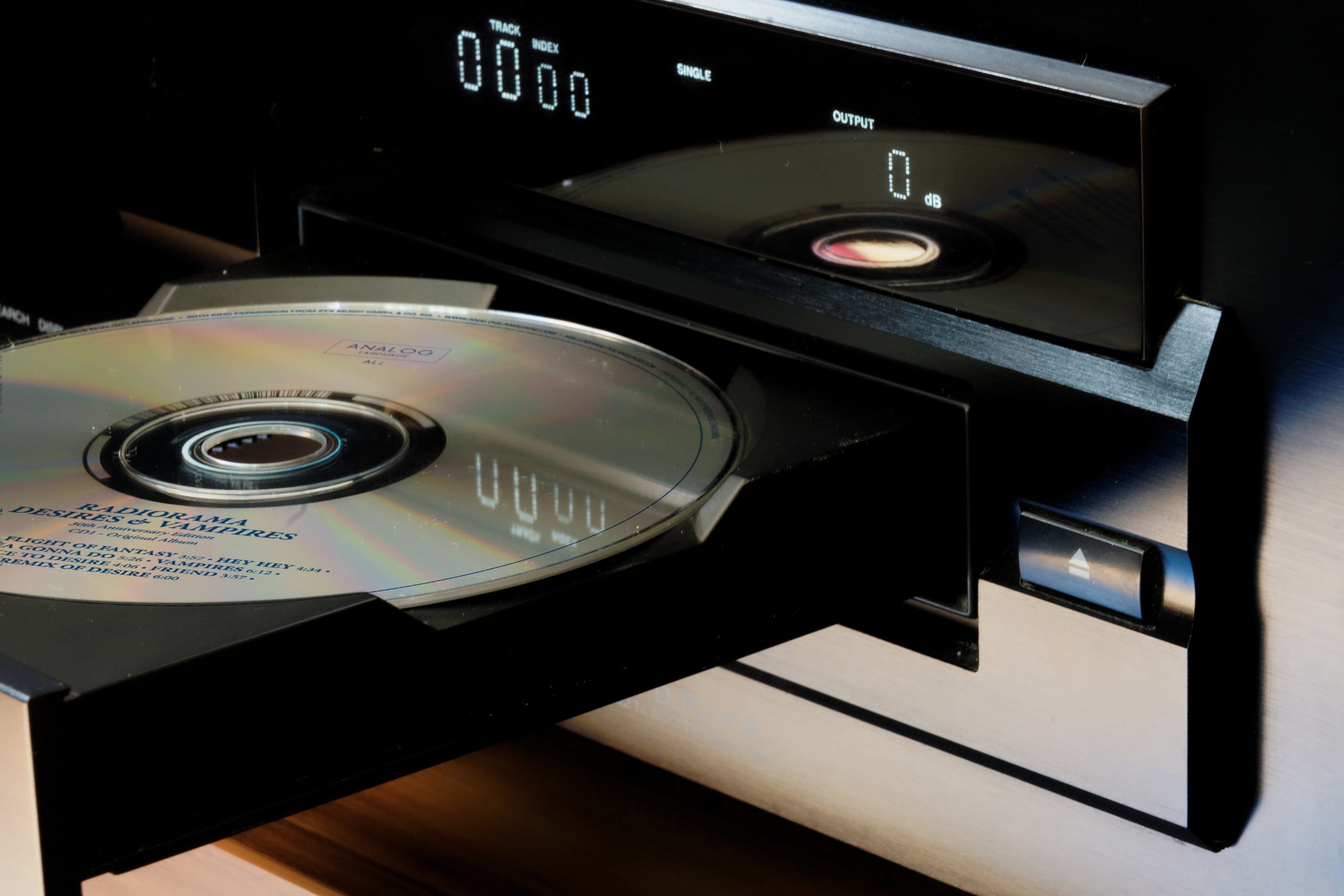 It was winter 1986 when I heard Radiorama for the first time in my life. It was “Aliens” played at a school discotheque from a reel to reel player. I was eleven years old. Probably the impression was quite huge, as I became a fan of this sound immediately. For a young teenager in the 80s in Poland it wasn’t very easy to collect music. The original records imported from the west were reserved for those who were really well situated, then there was the second group of people who were buying pirate cassettes at some marts. I belonged to the third one: people who recorded their beloved music from the radio. In spite of being a part of Eastern bloc, Polish radio was delivering loads of foreign music in various shows by such famous radio DJs and journalists as Marek Niedźwiedzki, Bogdan Fabiański, Jerzy Rowiński, Roman Rogowiecki, Marek Wiernik or Tomasz Beksiński to name a few. Thank to those people we were able to be quite up to date with what was going on in World music of almost every genre.